What a sad news today, every corner in the world would have been talked about this brutal attack on people who were in the mosque in New Zealand.

Oh my god, can not describe the nasty of the incident.

You can see how the gunman shoots on innocent people inside the mosque. Do not allow this kind of matters in any form the subject.

If you want see some example please click to see but do not promote to see others if they do not like.

We must work together to end this trend.

Wisdom : Toronto Mom Makes $9,000/Month From Home And You W...: Melissa puts her computer to work and makes money while working from home. She says that Online Web Cash has helped change her financial l...

A good news for HIV/AID patients

In the modern world, there are many big barriers for human life. Specially War, Drugs and Illness are the main troubles among them. Particularly in Africa and part of Asia are largely affected from HIV/AIDS. Scientist and researchers including drug inventors are intensively involved to find a medicine. 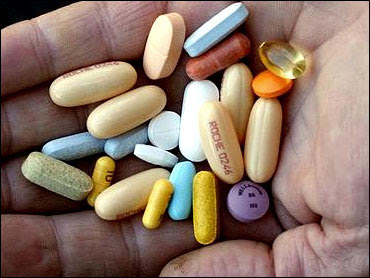 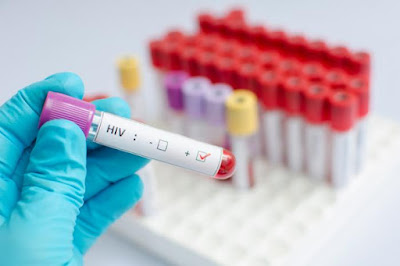 AIDS is a human immunodeficiency syndrome (HIV) in which the body's immune system is dysfunctional. AIDS patient is HIV. The doctors have been succeeded in this HIV treatment challenge. Doctors have been treated this patient for more than two years. Some kind of ‘stem cells’ has been injected into patient’s body and it worked as antibiotics. 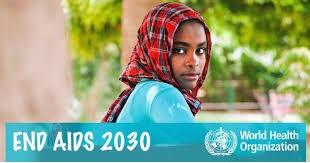