QUEEN ELIZABETH ii - She's also the Queen of Australia-needs no license to drive.

1. The Queen needs no license to drive.

Privilege is like a dessert served on a silver platter. But when it comes to Queen Elizabeth II, her silver platter shines brighter than the moon. Now, you're probably thinking "ab ye sab kaun sochta hai?" but trust me, you're about to be completely blown off your game here because she has it all, literally! The British monarch's powers and privileges can put these terms to shame. See for yourself: 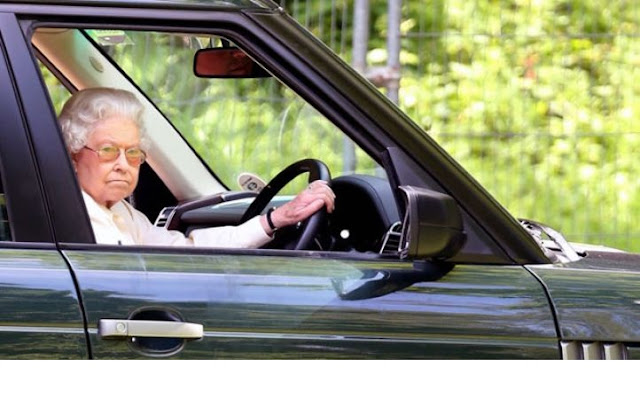 2. She needs no passport either. 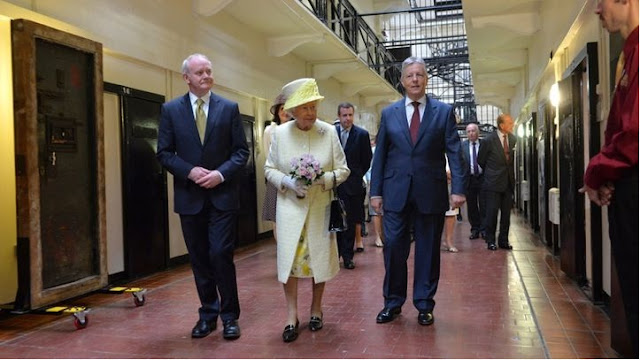 3. She gets to celebrate two birthdays! 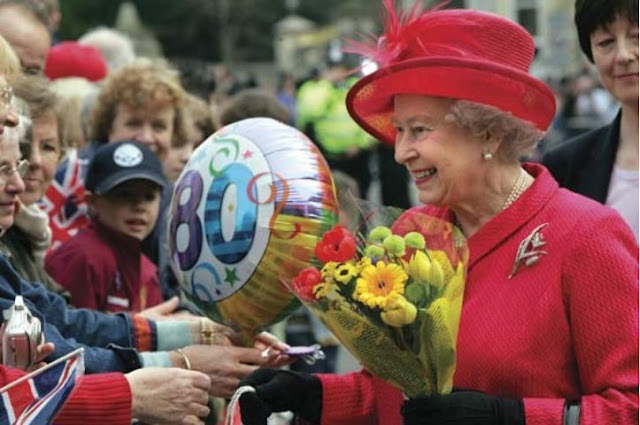 4. Ever heard of a private poet? Well, she has one.

The role is currently held by Carol Ann Duffy. According to the official website of the British Monarch, this honorary position is given to a poet whose work is of national significance. Carol will hold the position till 2019. Here's more if you wish to read up. 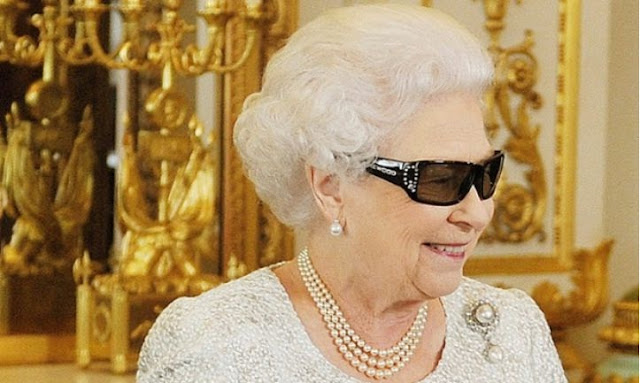 5. She also has a private cash machine.

Installed in the basement of the Buckingham Palace, provided by Coutts (one of Britain's most exclusive banks), this one is a special perk for the queen and her royal family.A private ATM! Awesome, right?

6. She owns all the swans in the River Thames. 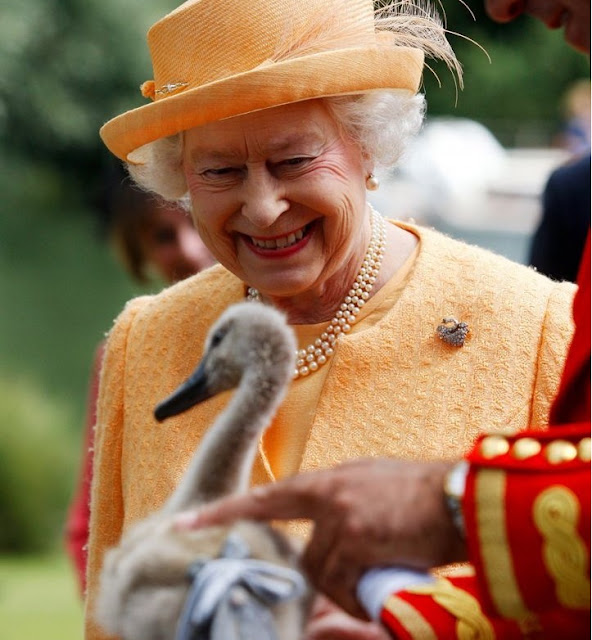 7. And all the dolphins in British waters belong to her too. 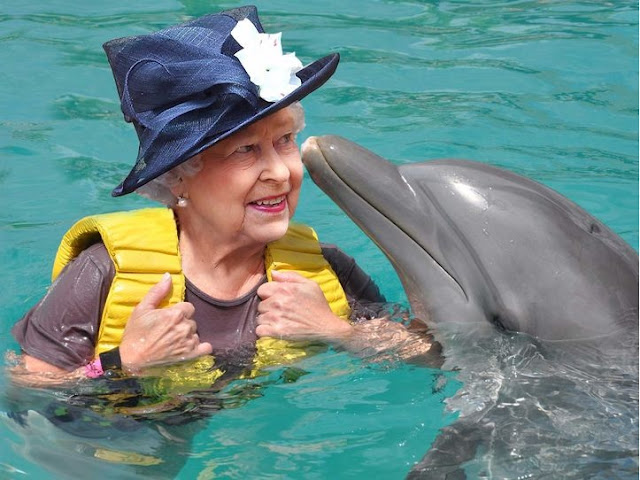 8. Without her consent, no bill can be passed to form a law. 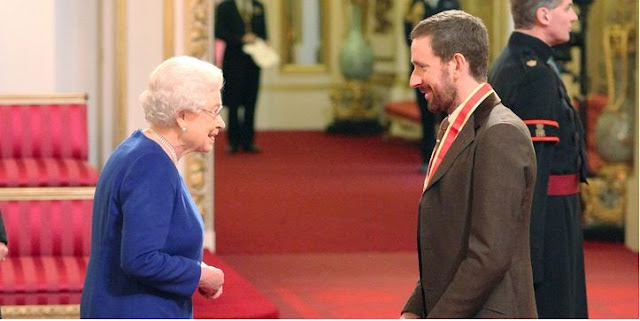 9. She has the power to appoint Lords and Knights.

10. She can opt out from paying tax.
But she doesn't. She voluntarily began paying her share in 1992. 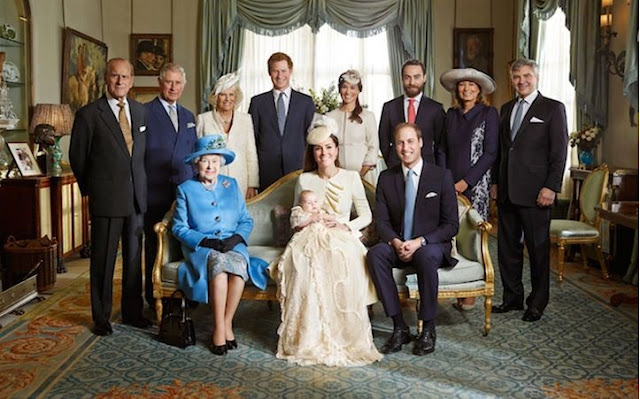 11. Her family (and she) have been spared from all Freedom of Information requests!

12. In times of "grave constitutional crisis", the Queen has the power to VETO any ministerial advice/opinion.

13. And under no "grave constitutional crisis" the Queen has the right to be consulted, to encourage, and to warn her ministers. 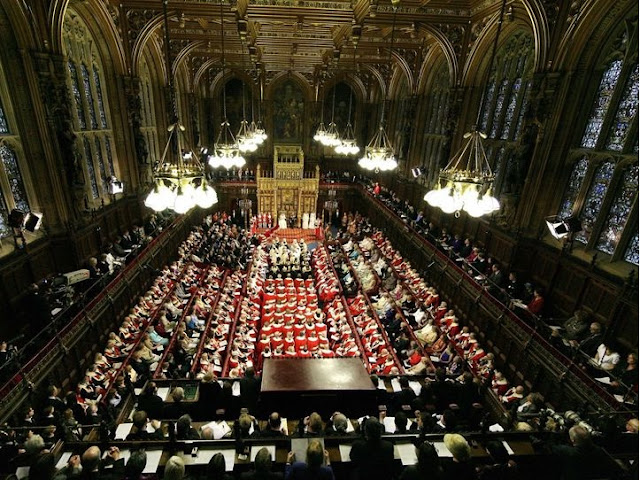 14. She's also the Queen of Australia. This is since the enactment of the Royal Styles and Titles Act in 1953.


15. Apart from being the Head of State of UK and Australia, she's also dominion to all these commonwealth realms: 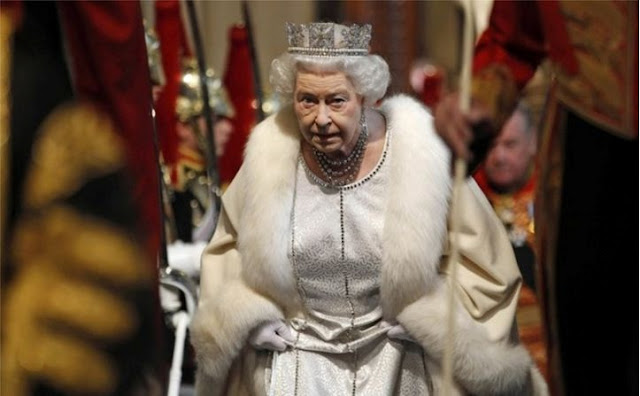 Sounds like a fancy title picked from Game Of Thrones, don't you think?
17. She's immune from prosecution.

18. Here's the most epic one of them all. She can fire the entire Australian Government!
Here's how it works. The Prime Minister of Australia is appointed by the governor-general. The queen could instruct her representative to appoint a new PM at any time. She can appoint a new governor-general too, if he does not comply.
(And probably New Zealand too!)
at June 23, 2015 No comments: