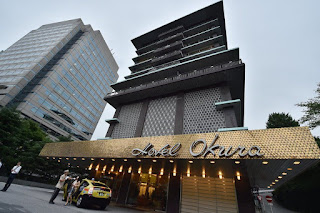 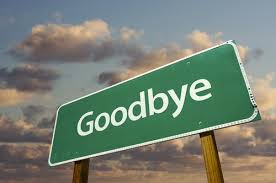 It is a time to say Good bye Okura (さようなら- sayonara).
In Japan, the world's favorite celebrities, okura star hotel, was closed yesterday.

If you've never been to Tokyo's Hotel Okura, you're missing out on one of the true accommodation stars of Asia -- a beautiful time capsule of a hotel that glorifies the design and service of Japan in the 1960s.

It's one of my favorite places to stay in the world.

Next August, however, its main building is slated for tearing down to make way for a new, bigger hotel in advance of the Tokyo Olympics in 2020.

Okura's problem is also its main appeal -- it seems stuck in time.

Built in 1962, before Tokyo's last Olympics, the hotel is a masterpiece of Japanese aesthetics and modernist design that's remained largely untouched over more than five decades.

It's hard not to fall in love with the elegance of the main lobby, lit by hanging, hexagonal lanterns and furnished with chairs and tables that resemble plum blossoms.

The map with a Seiko clock -- displaying time zones in cities across the world -- still includes Leningrad as an option.
Tokyo's iconic Okura hotel has closed ahead of its demolition and redevelopment for the 2020 Olympics.The hotel is considered a modernist masterpiece and a perfect representation of 1960s Japanese style.A pair of glass towers designed by Yoshio Taniguchi, son of the Okura's original architect, will replace it. Built in 1962, the hotel has been favoured by world leaders, celebrities and was even James Bond's preferred abode in You Only Live Twice.US President Barack Obama joined a roll call of other US leaders when he stayed there in 2009. A farewell concert was held in the hotel's lobby on Monday. The main building will be torn down next month but an annex will remain open.Image captionA farewell concert was held as the hotel closed

The hotel's management say that the redevelopment is necessary for the hotel to keep its five-star rating."It is difficult for us now to provide a top Japanese hotel due to the building's age," an Okura spokeswoman told the AFP news agency.The new hotel will have 510 rooms housed in towers reaching 41 storeys. It is due to open in 2019.Image captionBarack Obama - one of many US leaders to have stayed at the hotel 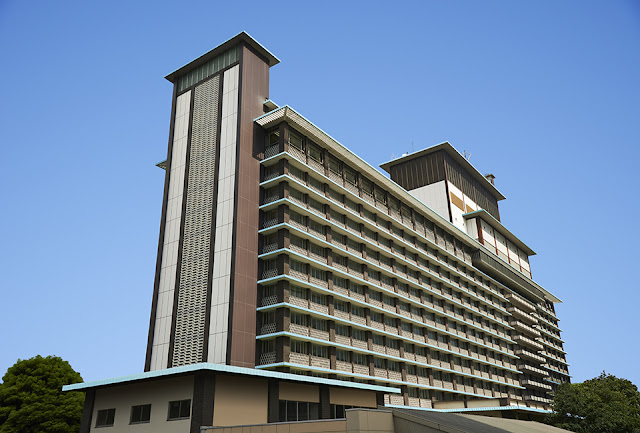 However, the decision to demolish the hotel has been controversial, with a social media campaign and petitions launched to save it.The British design magazine Monocle described the closure as "a heartbreaking and irreparable loss". Academics have also said that the Okura's design is unique and irreplaceable. "It is a destruction of culture. This building is a one and only, which truly integrates Japanese aesthetics with a Western-style hotel," Tadashi Yamane a professor of urban design at Tokyo City University told AFP.